The Nebraska Husker’s have their own broadcast, available to stream on their website huskers.com.

The studio, based in Memorial Stadium in Lincoln, Nebraska, recently underwent a renovation designed by partners Alpha Video. Four units of Primeview 86” stretch displays were deployed across the entire background of the studio, giving viewers more of a modern background for the B1G10 teams’ content. Now, the end users can produce and deliver hours of exclusive content for Husker fans to enjoy. 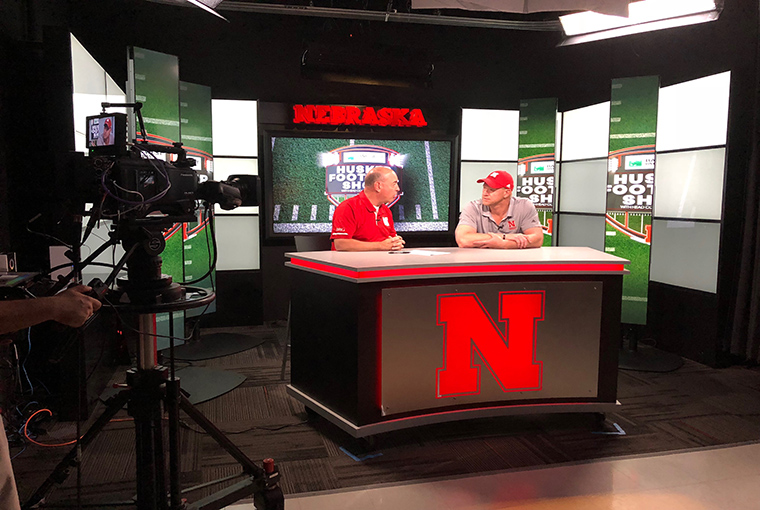