RT’s advancements in the broadcast world created an immediate need for a more robust display in the backdrop of their studio. Their complete studio renovation consisted of 21 units of Primeview’s Snello, creating one large display for the studio backdrop. With the help of BDI, Primeview Transformed RT’s news production workflow into an agile, advanced, high definition studio with the ability to scale based on business and production needs. 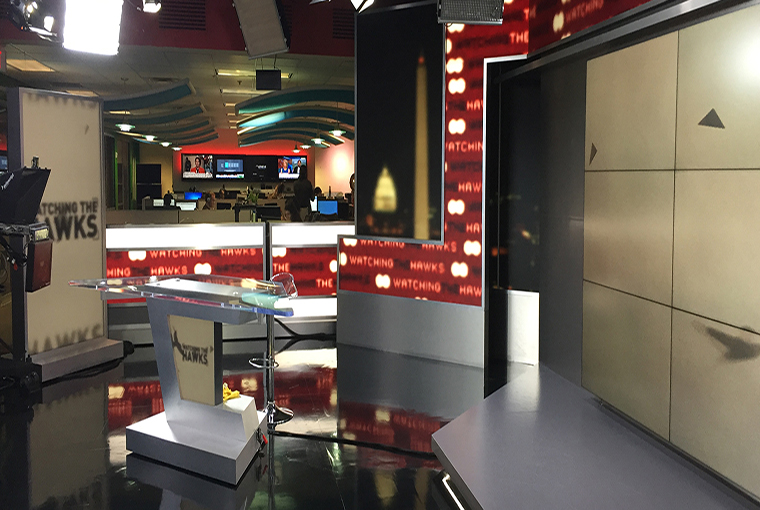 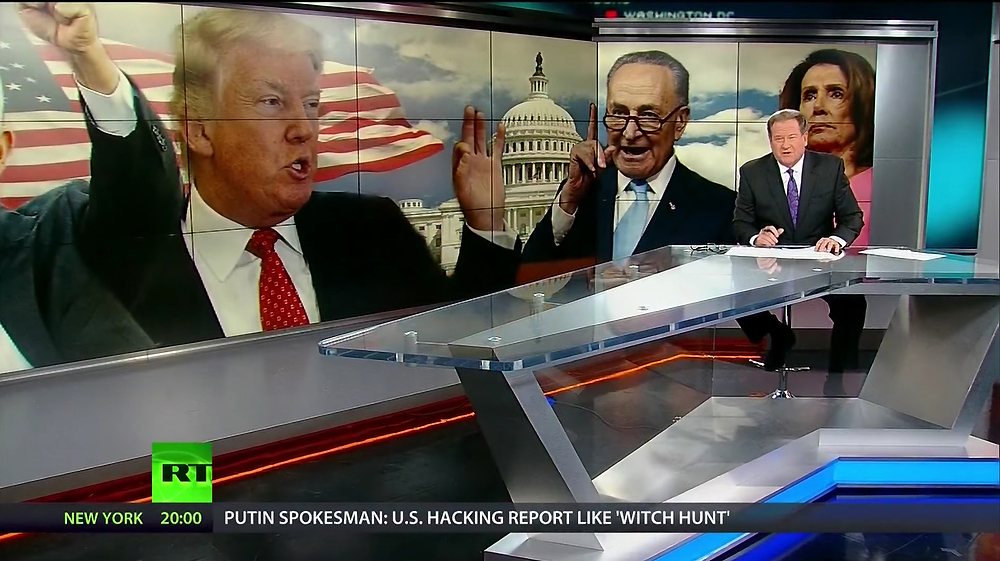 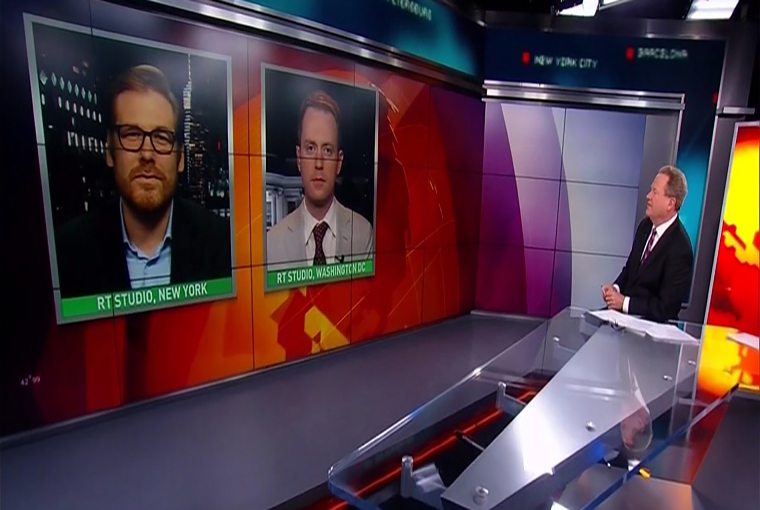