Because of always having a street-side set, the news station decided to finally create a traditional, comfortable and modern home of their own.

The new set features two large glistening video walls using the 55″ SNG Line from Primeview that are used as anchor backgrounds and OTS elements from the half circle anchor desk, as well as stand-ups that incorporate one or both arrays with a camera move- crucial to any broadcast studio.

An addition the venue features a row of three wall-mounted video panels. 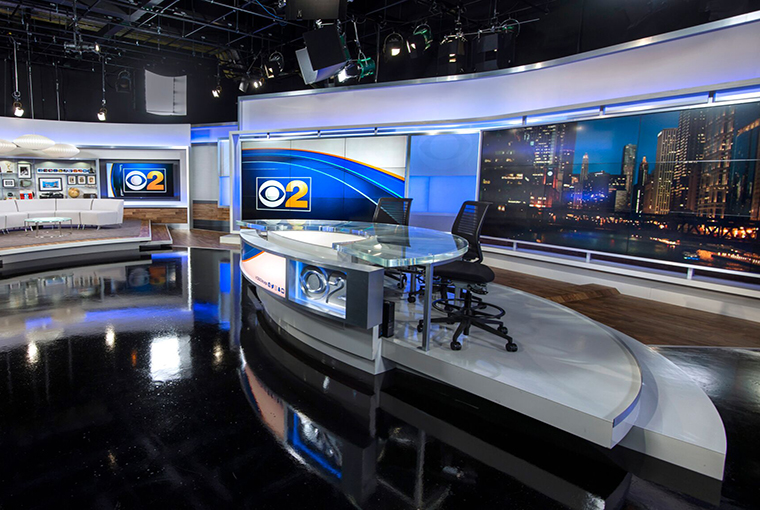 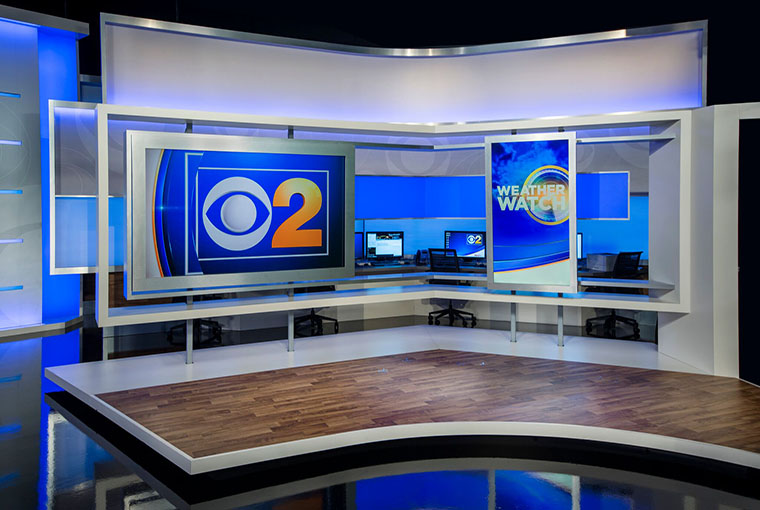 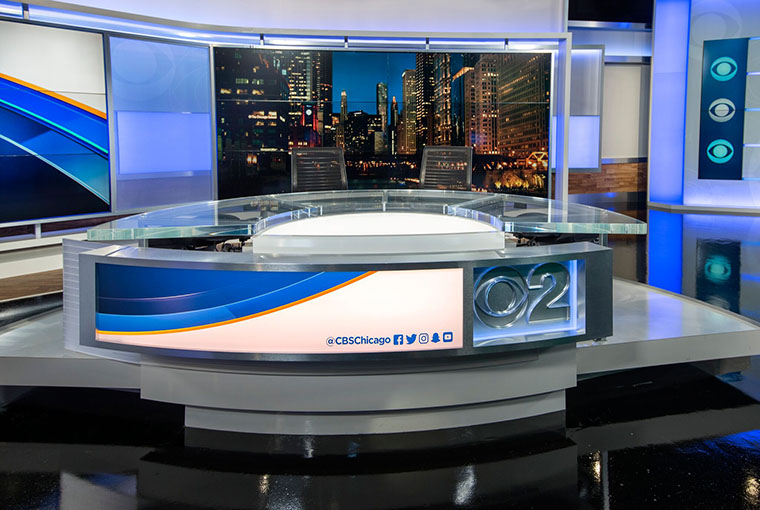 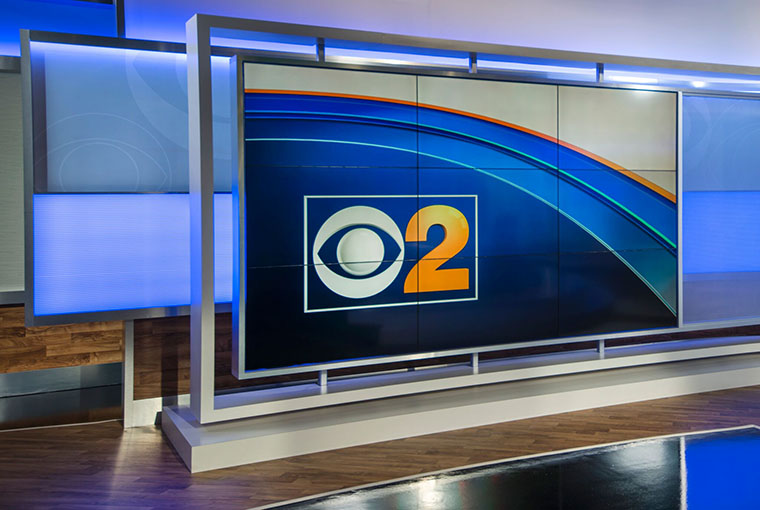 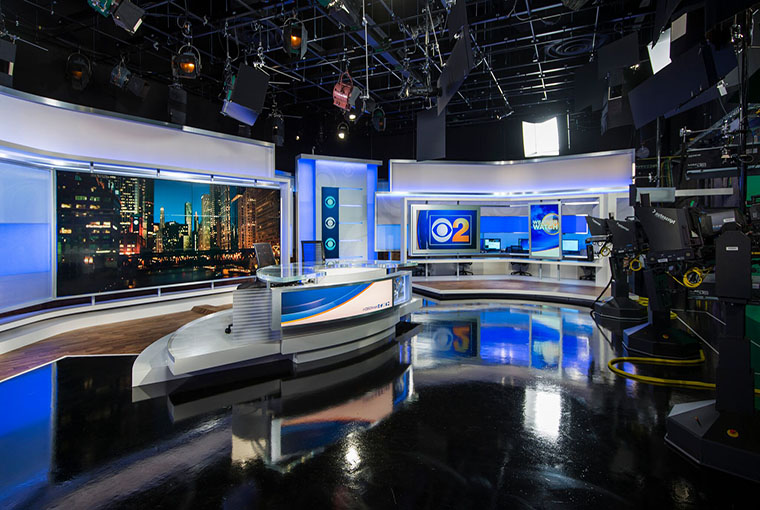 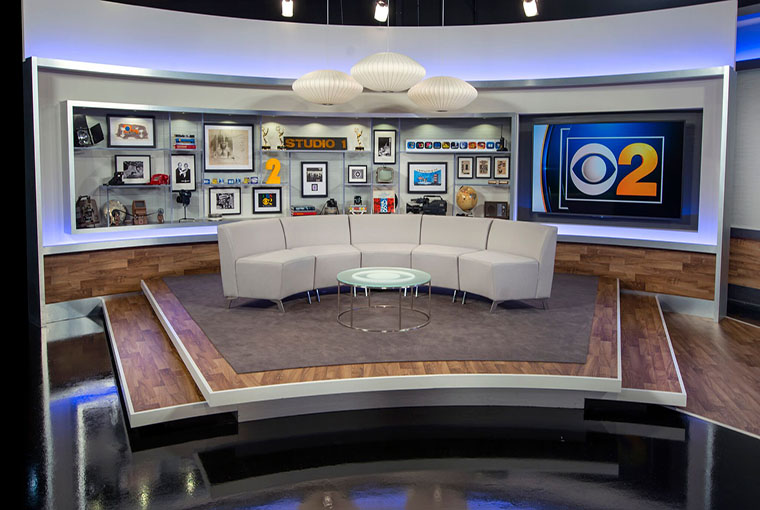 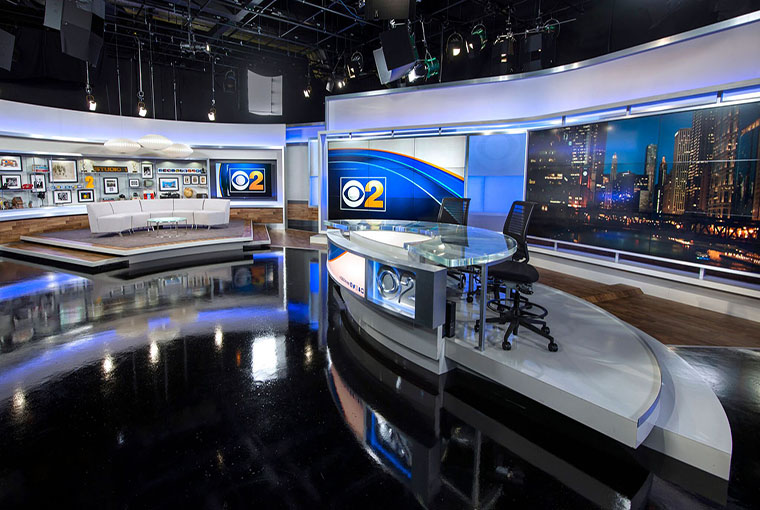