WLKY, virtual channel 32, is a CBS-affiliated television station licensed to Louisville, Kentucky, United States. The station is owned by the Hearst Television subsidiary of Hearst Communications.

The new set design, which is positioned in front of the stations existing newsroom, includes a station for broadcasters to have a set background for presenting reports aside from their desk space. The backdrop consists of 9 Primeview 55” Snello Thin-Bezel Video Walls displaying top quality content for viewers. 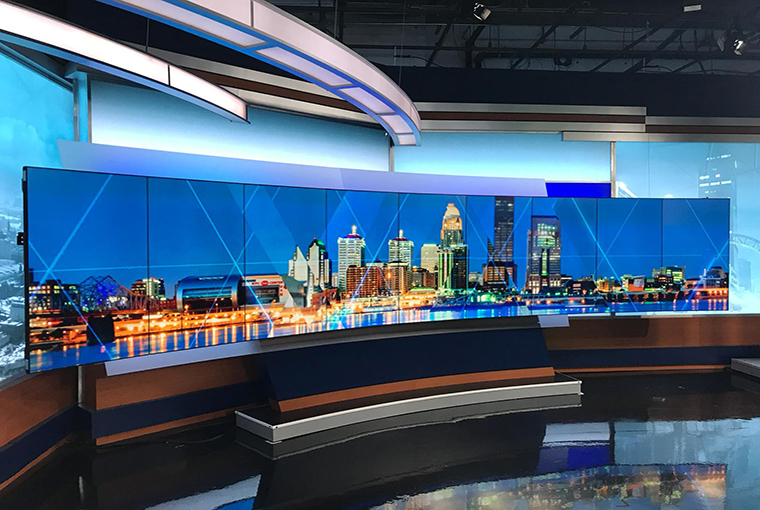 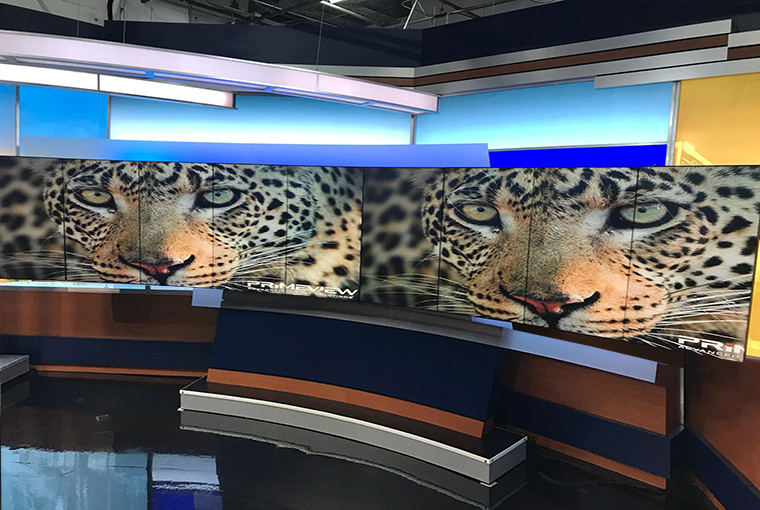 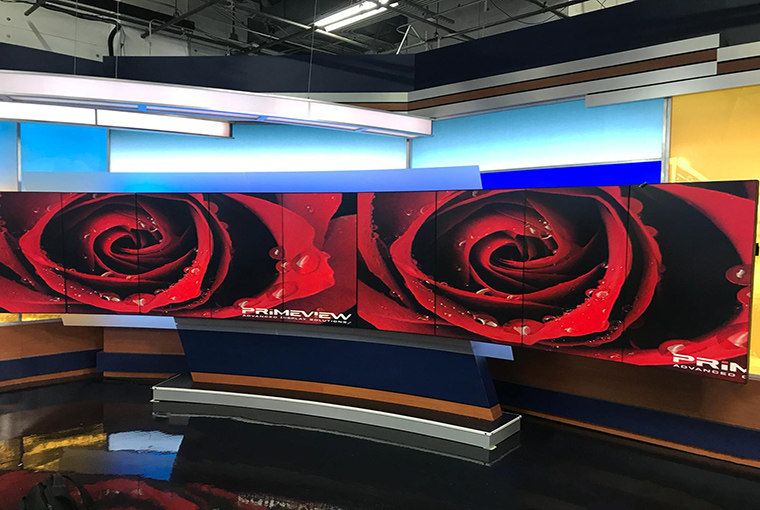 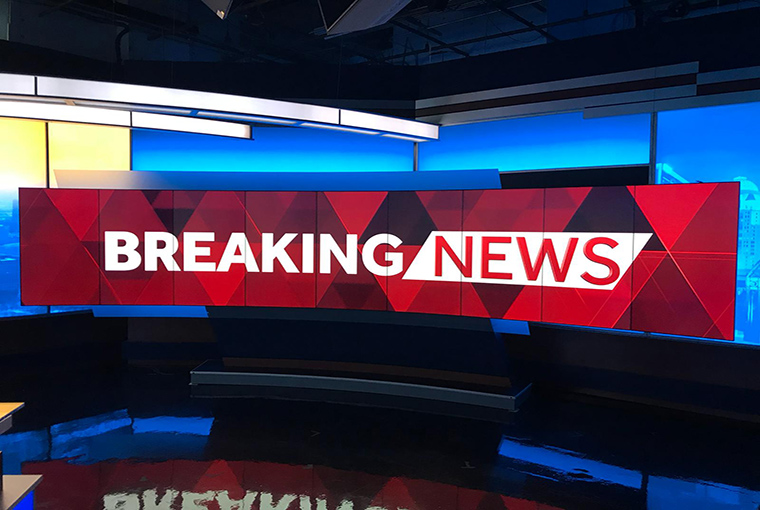