CUNY TV, part of The City University of New York’s university system, refers to themselves as “Intelligent Television”, as they provide telecourse programming varying from mathematics and biology to history and art. It also shows many old and foreign films. CUNY TV can be seen on PBS in HD.

Shows such as “Science goes to the Movies”, are in a mini studio that is designed to depict a mini movie theater. Guests are brought in to discuss different scientific topics from films like Interstellar and The Theory of Everything. During the show the talent is seated on red velveted chairs arranged in rows with a visual aid backdrop of two 2×2 Primeview video walls and an 84″ large format 4K display that ties the show together. 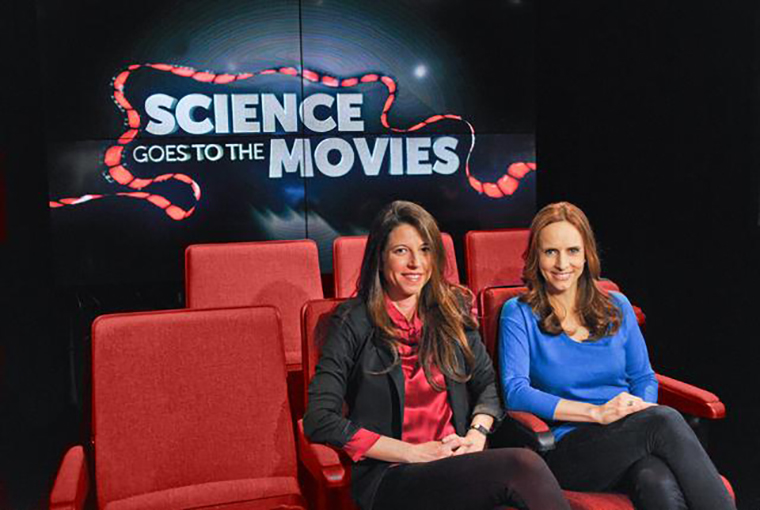 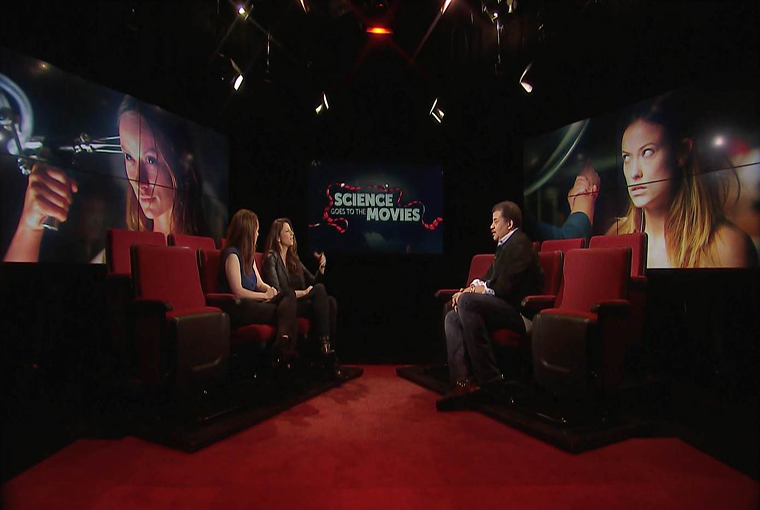