The studio’s upgrade with FX designs influence, Orad-Avid being our strategic partner, and Primeview’s video walls enhances the audience’s experience with its vibrant and modern look.

The video walls, comprised of Primeview 49″ and 86” LED LCD ultra-narrow gap displays, provide crystal clear video and graphics to enhance the story telling of the reporters and anchors while also reducing costs via 3G HD-SDI natively embedded. This is a one of a kind item with one of a kind color uniformity that only Primeview can provide. The upgraded look and technology allows the broadcast stations to serve the viewers in the most feasible way. 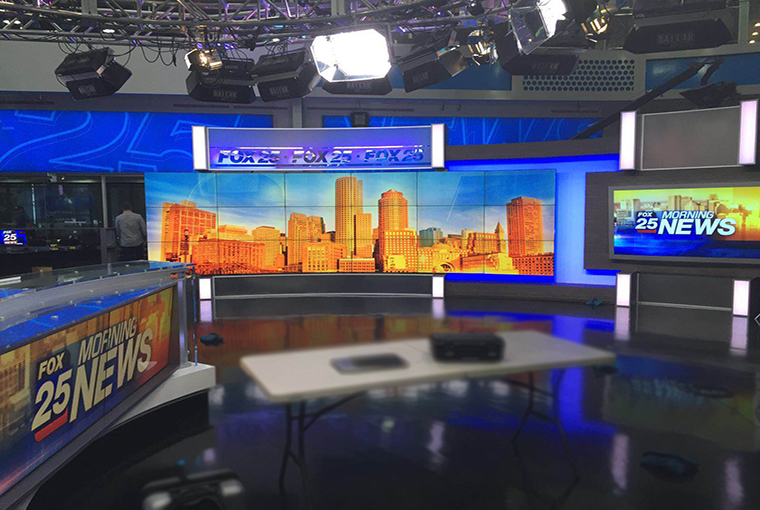 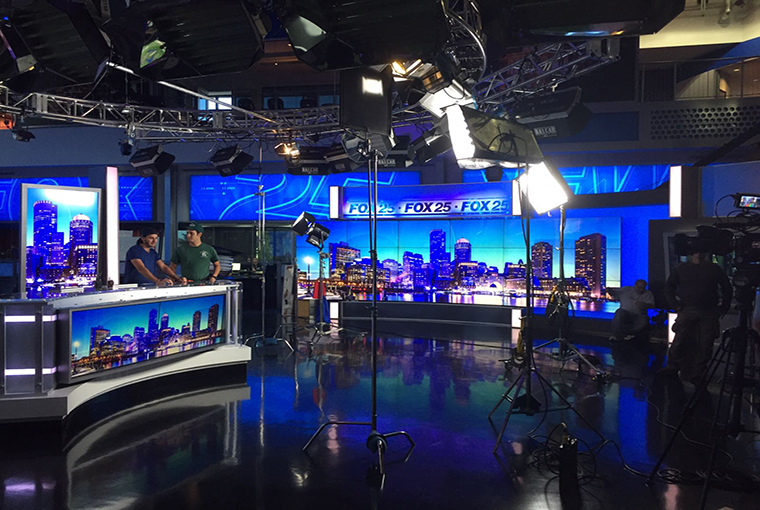