The space that now features the video wall was previously occupied by a graphical duratrans.

The video wall, from Primeview, is wrapped in a think internally lit frame segmented into small polygon shapes inspired by the Hearst “diagrid” motif. 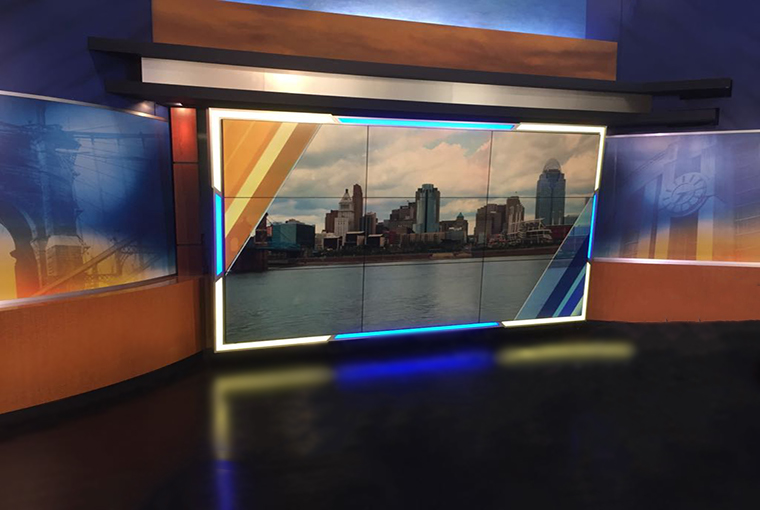 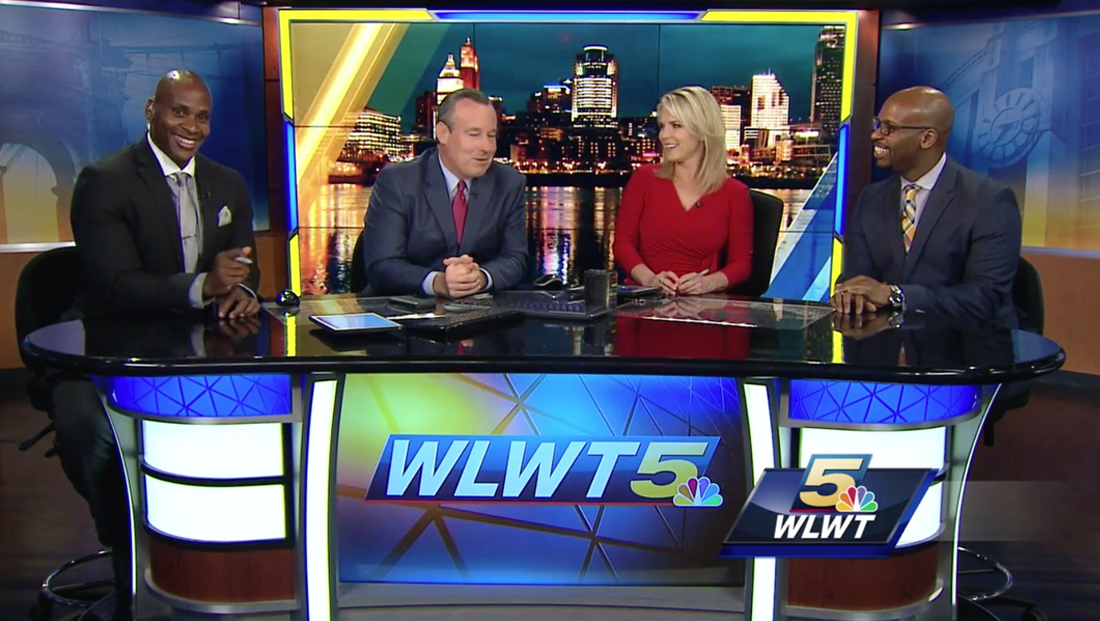