Collaborating with the creative, news and engineering teams at WDSU resulted in a high tech set that incorporates nods to “gritty mystical soul” of the city. The studio’s anchor desk references to the soul start at the set’s centerpiece.

The desk and its curved LED panel is configured in a crescent shape — a nod to the city’s location on a bend of the Mississippi River and the origin of one of its many nicknames, the Crescent City.

Behind the anchor desk are nine vertically mounted panels that form a “storytelling array” that can be used to display stylized cityscape graphics as well as topical and branded imagery from Primeview. 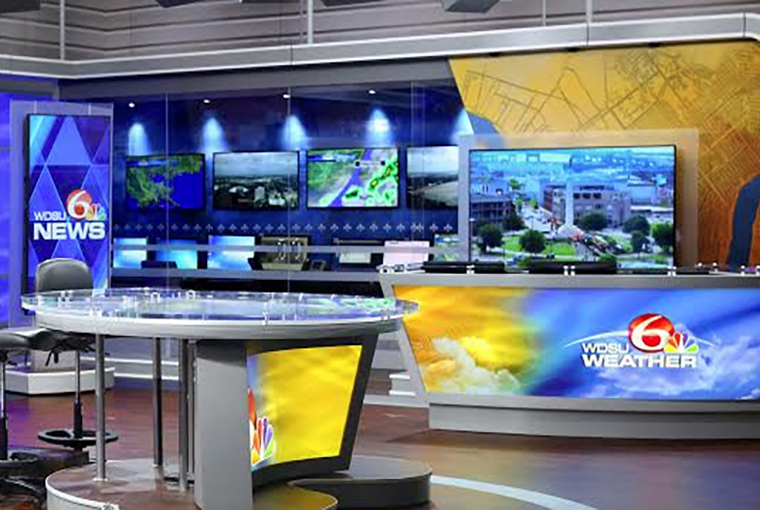 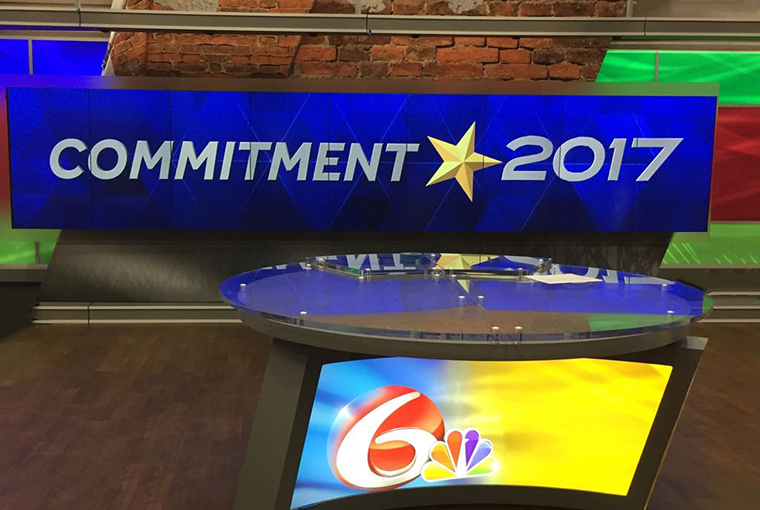